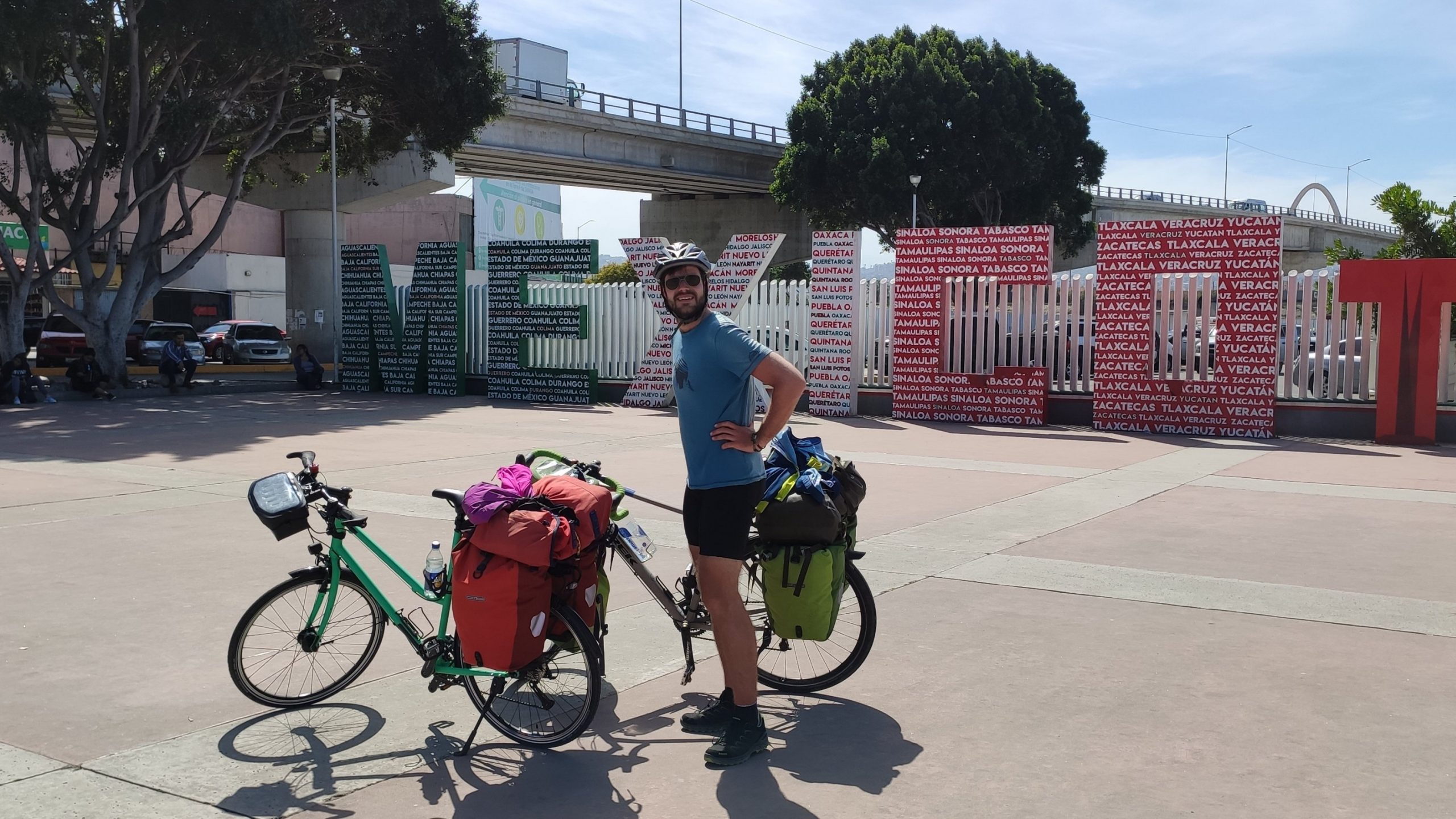 From San Diego we crossed the worldly famous San Ysidro border to Tijuana, one of the busiest borders worldwide. We didn’t know what exactly we have to expect in terms of security checks, filling forms and long bureaucratic procederes. But actually, the border crossing went really smooth and fast (apart from the fact that we had to pay for a six-month-visa instead of a free three-month-visa, for which we are now actually very happy. But about this later…). The first impression of Mexico: we were standing a bit lost on a square and checking our phones for directions. It took like 10 seconds until a friendly man stopped, asking us where we want to go, and taking his map out of his backpack. He took his time to explain us the best route to
reach our hotel and even giving us sightseeing tips for Baja California. Inspired by the friendly man we made our way to our gorgeous hotel
(without windows and the entry through the garage) and went for our first Mexican food highlight: Sushi! Yes, a proper double portion of
freestyle Sushi with hot spiced local influence. The chef was so amazed by our food exterminating skills, that he invited us to a fried ice
cream as a desert… We were in heaven. After that we rolled home (without bikes). Getting out of Tijuana was a nightmare. Busy roads with big trucks, steep roads, sticky air, dead ends… Several times, we almost got hit by the spiky screws which almost every local truck has on its wheels. However, somehow we made it, and once we were in Rosarito, traffic got less and we had more space and shoulders to ride on. The following two days we took the highway 1D until Ensenada.